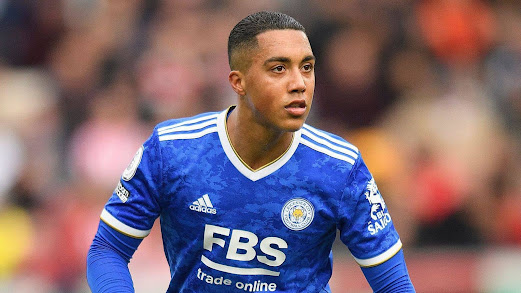 Arsenal have identified the player to sign if they are unable to complete a deal for Leicester’s Youri Tielemans this summer.

Arsenal have been linked with a transfer move for Tielemans this summer.

Tielemans, who has entered the final year of his contract with Leicester, has indicated to Brendan Rodgers’ side that he wants to leave this summer.

Leicester are open to selling Tielemans, who is on the Gunners’ shortlist, for a fee in the region of £30 million.

However, according to the Mirror, Arsenal could turn their attention to Lens midfielder Seko Fofana if they fail to land Tielemans.

The report added that a £40m asking price is likely to put Arsenal off from bidding for the 27-year-old Ivory Coast international.

Arsenal will have to battle AC Milan and Newcastle United, who are already said to be interested in the former Manchester City youngster.

Fofana failed to make a first-team appearance during his time at Man City but did enjoy a loan spell in the Championship with Fulham during the 2014-2015 season.