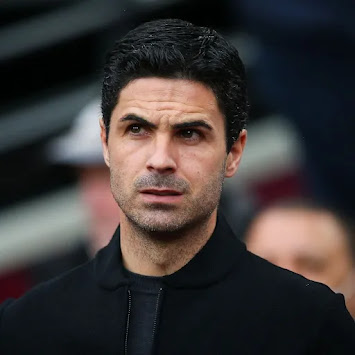 Arsenal manager, Mikel Arteta, has claimed Nicolas Pepe left the club to gain more regular minutes and suggests a plan is in place to replace him.

Pepe signed for the Gunners from Lille in 2019 for a club-record £72million.

However, the Ivorian has failed to live up to expectations at the Emirates Stadium.

Explaining his decision to let Pepe leave on loan to Nice, Arteta told reporters on Friday: “It’s been three years since he joined the club, and he has had some very good moments, some others where he hasn’t really contributed that much to the team in terms of minutes.

“We decided for every party it was the best decision to allow him to go.

“He needs to play football, he was really adamant to do that.”

And on the club bringing in a replacement for Pepe, amid links to Wolves’ Neto, Arteta said: “If we can implement the plan that we have, we will try to do it.

“In that plan that [Pepe leaving] was something that could happen, now it’s a reality. We’ve been preparing for the last two months and now we will see.”