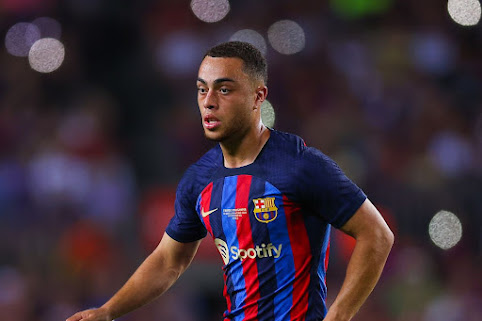 The Catalan side have also set a price tag for Manchester United to sign the player before Thursday.

Dest, who was initially reluctant to leave Barcelona, has to make a U-turn and is ready to seek a new challenge elsewhere in England.

Barcelona boss, Xavi, has made it clear that the player is not in his plans for this season and has benched him for their first three league games of the season.

And now ESPN reports that Dest understands his game-time at Barcelona will be limited going forward and is therefore open to joining Manchester United.

The Spanish club wants £20 million, the same amount they spent on the Brazilian when they signed him two years ago.