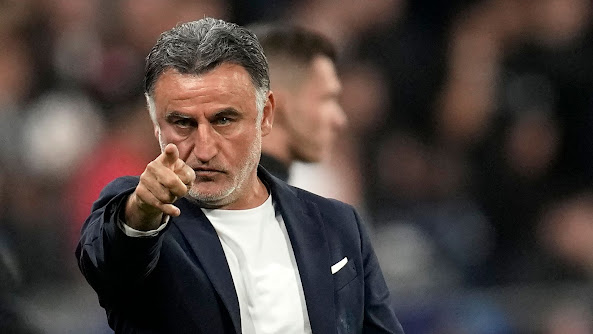 Paris Saint-Germain manager, Christophe Galtier, has confirmed that Mauro Icardi will leave the club this summer after three years in the French capital.

Icardi made just 10 league starts last season as PSG marched to an eighth league title in the last 10 years.

Speaking at a press conference ahead of PSG’s game against Montpellier, Gautier explained that he does not want to work with 25 players.

He said: “His absence last weekend was linked to a purely sporting choice.

“I saw Mauro at the beginning of the week to tell him that I will restrict the group and I don’t want to work with 25 outfield players.

“It’s not possible to have players on the sides, I won’t repeat myself.”