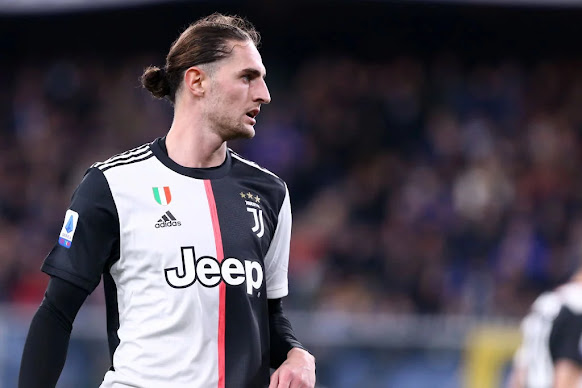 Manchester United have pulled the plug on their bid to sign Adrien Rabiot from Juventus, according to The Manchester Evening News.

This is the latest dramatic development in a chaotic summer transfer window at Old Trafford.

Rabiot has been identified by manager Erik ten Hag as an alternative to top target Frenkie de Jong.

However, the 27-year-old’s “obscene” wages demands has led to his £15.2million move from the Serie A giants collapsing.

Rabiot’s mother-agent, Veronique, was in advanced talks with the Premier League side, but now United will move to pursue other midfield targets.

It is understood United were prepared to put Rabiot alongside some of the top earners at the club such as Bruno Fernandes and Christian Eriksen.

But Veronique is believed to have demanded an even higher salary and United are unwilling to meet it.