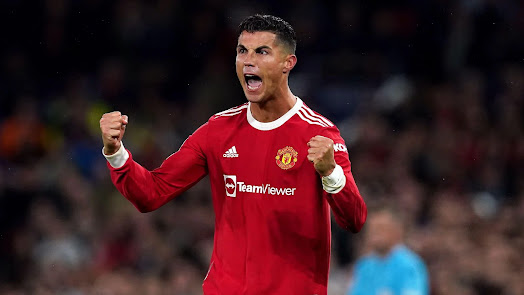 Manchester United forward, Cristiano Ronaldo is edging closer to returning to his boyhood club, Sporting CP, according to Marca.

Ronaldo had preferred to return to Real Madrid, another of his former clubs, but Los Blancos are not interested in taking him back.

The 37-year-old has decided that his best option is to return to the Portuguese side.

Sporting may not be able to compete financially with other offers, but their relationship with Ronaldo could be enough to persuade him to finish his career where it began.

Last year, Ronaldo’s mother told Sporting supporters she would try to convince him to return to the club. Instead, however, he joined United, where the team has underperformed and missed out on the Champions League this season.