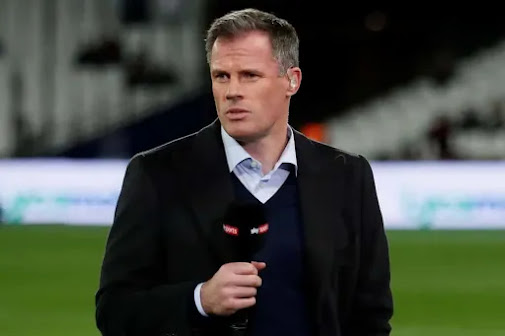 Former Liverpool defender, Jamie Carragher, has hit out at Jesse Lingard’s decision to move to Nottingham Forest from Manchester United.

Lingard joined the Premier League’s newcomers as a free agent this summer.

It is believed he snubbed interest from West Ham, where he had spent six months on loan.

Speaking in Part Two of the Overlap Live Fan Debate, Carragher said: “He [Jesse Lingard] went there [Nottingham Forest] for the money. I love Nottingham Forest, that they are back [in the Premier League].

“If any footballer is picking Nottingham Forest right now, before West Ham and what they’ve done in the last two or three years, they’ve obviously gone there for a few quid. And, the fact that he’s only signed for a year means that next year on a free or Bosman [ruling].”