‘Troublesome has pride of place in NBA’ – Chimamanda Adichie 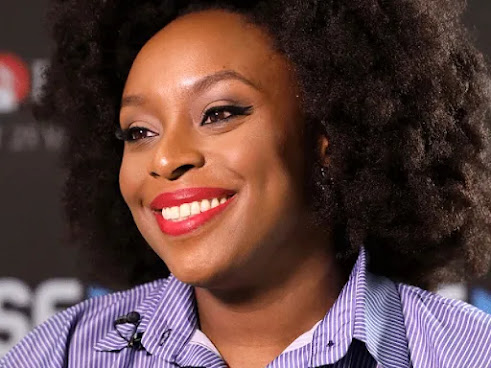 Renowned novelist, Chimamanda Adichie has said that the words – troublesome and innovative have their pride of place in the Nigerian Bar Association (NBA).

Adichie delivered the keynote address on Monday at the 62nd edition of the NBA Annual General Conference held at the Eko Atlantic City, Lagos.

Saga Gist reports that the conference had the theme: “Bold Transition”.

She made a distinction between the words – troublesome and disruptive.

According to Adichie, both words are often used to describe negative emotions, whereas they can also describe positivity.

Adichie said, “Traditionally, the word disruptive has often been used in a negative sense; we have school teachers who reprimanded students for being disruptive in class.

“Troublesome and innovative may seem opposed to one another, but I will argue that they’ve their pride of place in the Nigerian Bar Association.

“Many people who have abused their powers in Nigeria will describe the NBA as troublesome: to me, this is worthy of praise.”