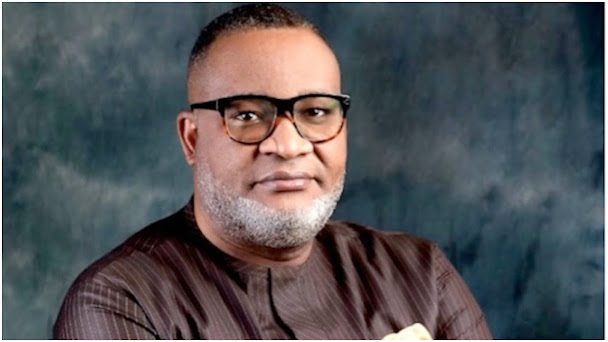 Bimbo Daramola who represented Oye/Ikole North in the House of Representatives between 2011 and 2015 has called on his constituents to look beyond parties and vote for the best candidate.

The Ire Ekiti-born politician is contesting this time on the platform of the Social Democratic Party, SDP having left the APC over alleged injustice, imposition, lack of coordination and Fairplay.

Speaking with newsmen, at Ire-Ekiti, Daramola claimed he used the mandate earlier given to him judiciously.

He said the spirit and heart with which he worked before remains the same, urging his people to vote for the best candidate.