We have enough medical doctors in Nigeria, those leaving less than 1,000 — Minister, Ehanire 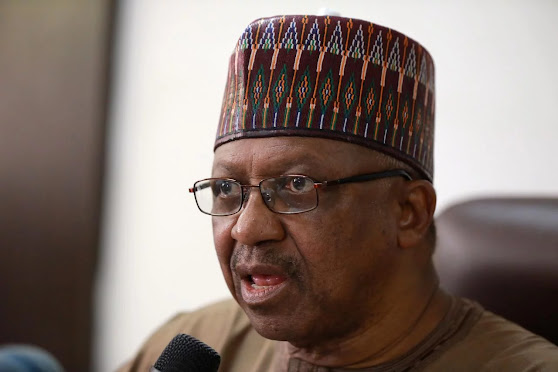 Dr Osagie Ehanire, the Minister of Health has said that there are actually enough medical doctors in Nigeria.

He said the Federal Government is working toward replacing any medical doctor who resigns and leaves the country.

Ehanire, who made the assertion on Tuesday in Abuja during a media conference, also said that the number of doctors leaving Nigeria is less than 1,000.

According to him, there was no embargo on the employment of doctors and other health personnel in Nigeria.

“There’s no embargo on employing doctors; where there is a need, we do. But, because there’s a Civil Service regulation, there are processes before doctors are employed.

“We have heard complaints of doctors who are now leaving the system, but there are actually enough doctors in the system because we are producing up to 2,000 or 3,000 doctors every year in the country and the number leaving is less than 1,000.

“It’s just that the employment process needs to be smoothened.”

Ehanire added, “So, if we have one replacement, then you aren’t likely to have a shortage.

“But that has been worked out because the Head of Service had the experience in the past, when one person goes, they use the opportunity to take three and those others may not even be people who are required.

“We want to use this policy so that we can reduce shortages and have our personnel back in our hospitals.”