What Burna Boy, Davido, Wizkid did for me – Ckay 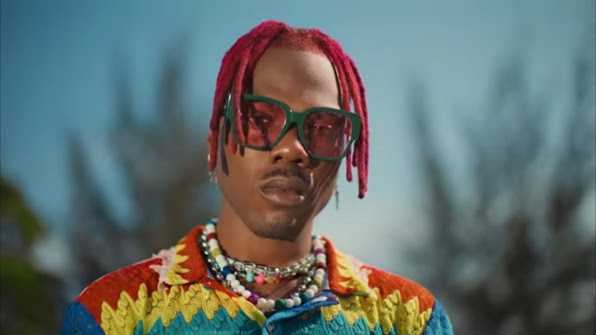 Ckay in a tweet, said Davido showed him that it is possible to get plaques with Afrobeat songs.

On the other hand, he mentioned that Wizkid showed him that there is no limit to how far you can go in life no matter your background.

On Burna Boy, Ckay said the Grammy award winner showed him that delay in life is not denial.

Recall that Ckay made headlines in 2021 after his song ‘Nwantiti’ went viral.

The singer received a silver plaque in the United Kingdom for his hit single, Love Nwantiti’ and was also recognised by Parlophone limited after ‘Love Nwantiti’ hit silver certification of over 200,000 sales in the UK.