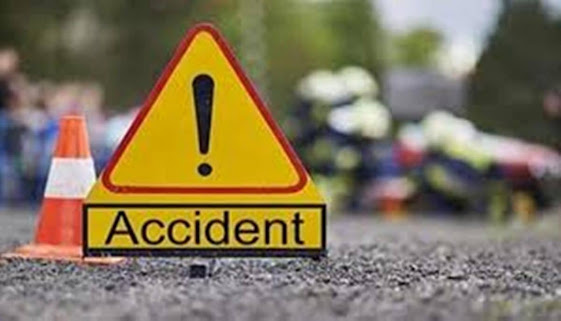 Two persons were killed, while eight others sustained injuries in an auto crash on Monday at Malam Tanko village on the Abuja-Kaduna Highway.

Twenty-four other passengers involved in the accident escaped unhurt.

Two commercial buses and an articulated vehicle were involved in the accident.

Sector Commander of the Federal Road Safety Corps (FRSC) in Niger, Mr Kumar Tsukwam, told the News Agency of Nigeria (NAN) on Tuesday that the commercial vehicles had 34 passengers on board.

“Corpses of the dead were taken to the morgue at Sabon Wuse General Hospital, Niger, where the injured also received treatment.

“The vehicles were handed over to the police at Tafa,’’ he said.

The FRSC sector commander blamed the accident on excessive speeding and loss of control.