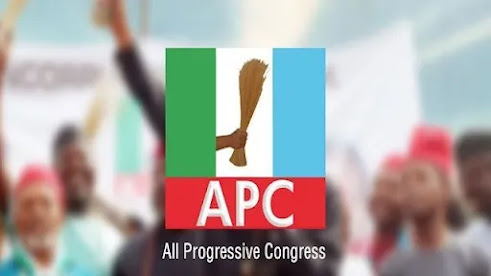 The All Progressives Congress, APC, in Jigawa State has suspended the member of the state House of Assembly representing the Kanya Babba constituency, Hon Usman Haladu Isah, for sabotaging the party.

The statement said the member was accused of undermining the party ahead of the 2023 general election and disrespecting the party’s elders.

Saga Gist reported that the state Assembly member lost his ticket to Ibrahim Hashim Kanya in the APC primary election for the coming 2023 general election.

Ubale said the suspension was unanimously agreed by all the party leaders in the constituency.

The suspension took effect from the 24th of September 2022, pending the conclusion of the investigation for further action.

The statement added that a copy of the suspension document had been sent to the stakeholders of the party in the state.