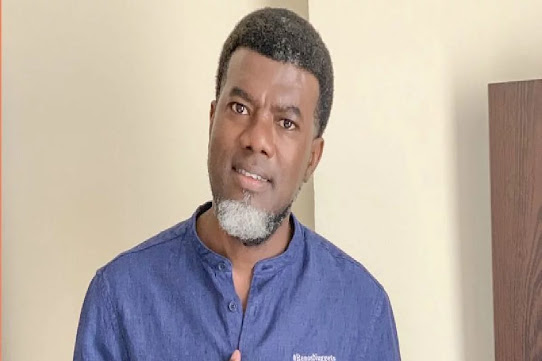 Omokri made the claims while speaking on Channels Television Politics Today on Wednesday.

He accused the “Obidient Movement” of complying to the sit-at-home order issued by the Indigenous People of Biafra, IPOB, on Tuesday.

“Now Obidients and Peter Obi who normally have things every day in the South East obeyed that IPOB sit-at-home and this is not the first time.

“Previously, IPOB used to have it on Mondays, Peter Obi himself obeyed it.

“They have never had anything on a day that IPOB has a sit-at-home.

“This shows that they are obeying IPOB rather than our constitution.”

He said the only presidential candidate who is prepared to govern Nigeria is Atiku Abubakar whom he described as a national candidate.