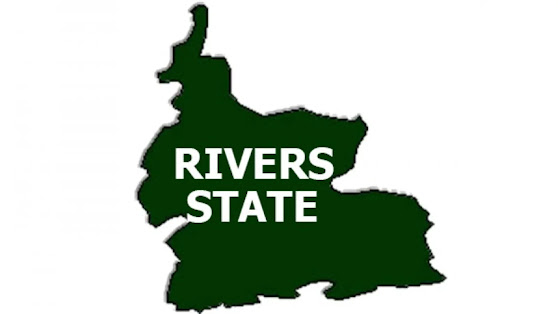 The Rivers State Police Command has confirmed the release of 4 out of the passengers kidnapped along the Emohua/Kalabari axis of the East-West road in the state last Saturday.

The spokesman of the state Police Command, Grace-Iringe-Koko who disclosed this in Port Harcourt on Tuesday, said the victims were released on Monday night.

The police spokesperson, however, appealed to the victims to report to the police command to enable the police to facilitate the release of other victims still in captivity.

She assured road users that “tactical teams” of the police have been “deployed” to the area to protect lives and properties.

SP Iringe-Koko also called on the four local government council chairmen around the Emohua Kalabri road to work in “synergy with security operatives” to facilitate the arrest and prosecution of the kidnappers.

It was, however, not clear if any ransom was paid for the release of the kidnapped victims.

Saga Gist had reported that five passengers of a commercial vehicle were kidnapped on Saturday around 8pm along the Emohua, Kalabari axis of the East-West road.