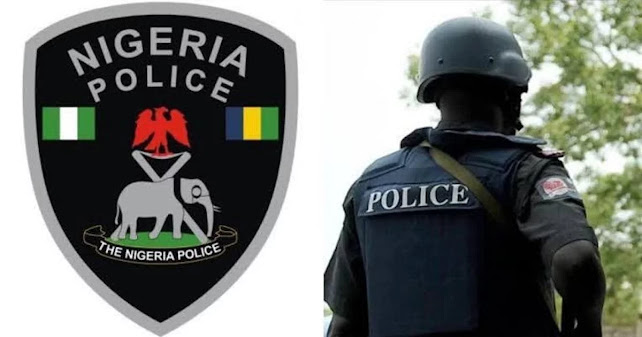 The Police in Adamawa State have confirmed five people were wounded following a clash among youths over the election of a village head.

Youths in antagonistic camps who had been expressing opposing views over the election of the new district head, had shown their disagreement by use of lethal arms, inflicting near fatal cuts on one another.

A statement obtained from the Adamawa State Police Command, Tuesday, said the clash caused “grievous hurt” to five of the battling youths.

“Commissioner of Police, CP Sikiru Akande, has strongly condemned the clash between youths of Mujulu in Mubi North Local Government Area following the successful election of a new village head that resulted to exchange of fire which caused grievous hurt of five persons,” the police stated.

Signed by Police Public Relations Officer, Suleiman Nguroje, the statement added that the CP “has ordered for immediate investigation into the matter with a view to ensuring peace and justice, haven called all parties involved in the conflict to the police state headquarters.”

The statement warned that those taking the law into their own hands would not be tolerated under whatsoever guise, “as the command holds the right of the citizens sacrosanct and such unwarranted conflict would be strictly treated in accordance with extant laws.”