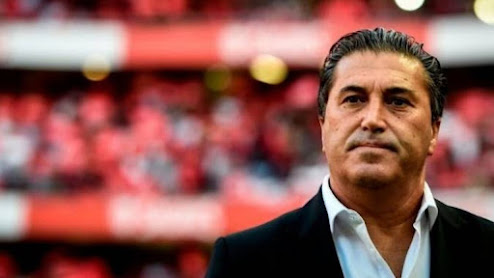 Head coach of the Super Eagles, Jose Peseiro, has admitted he wasn’t familiar with some of the players that featured against Algeria in an international friendly on Tuesday night.

Godwin Saviour and Rapheal Onyedika made their debut for Nigeria in the game.

Saviour came on to replace Ademola Lookman in the 65th minute, while Onyedika took the place of Frank Onyeka late on.

“Raphael and Godwin played for the first time with the national team. They did well.

“I called nine players I didn’t really know before. Players who have not played with me before but some of them have played with the national team .

“Players we are just working with for the first time. Everybody played. Good job all around,” Peseiro said.