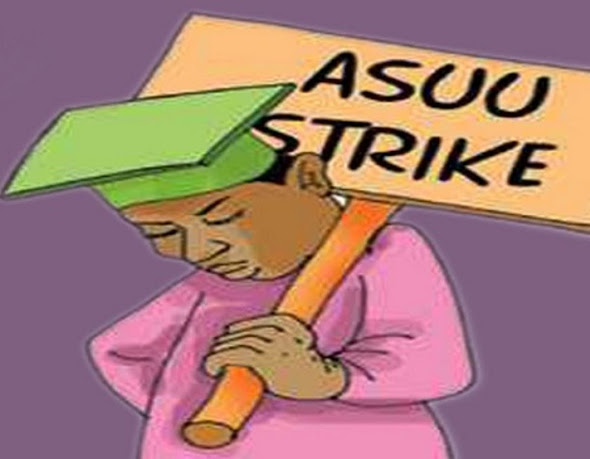 Speaking on Monday in Osogbo, some parents laid the blame on the Federal Government.

Timothy Oluleke, whose daughter is an undergraduate of the Federal University Oye-Ekiti, stated that she had to enrol her in a skill acquisition programme.

While stating that the strike was damaging to the students, he explained that many of the undergraduates had ventured into crime and unwholesome living.

He also blamed the government for the lackadaisical attitude towards the development of public education, alleging that some of the students have been co-opted into a grand scheme to be used negatively for the coming general elections in 2023.

“It is common knowledge that our government doesn’t give a damn about what happens to our children in public schools. We won’t blame them since most of them don’t have their children there.

“If you look at the whole thing, the issue of public school is not of importance to this present government,” he said.

On his part, Isaac Rotimi, a retired headmaster, lamented that both the ASUU and the Federal Government had not allowed a shift in their stance.

“ASUU is right in its fight. Their agitation is genuine. The Federal Government too may be right. It is just understanding that matters in this situation.

Recall that the Federal Government in order to assert its authority had dragged ASUU to court, during which the court issued an order for the union to call off their seven-month-old strike.

On Monday, the Federal Government ordered Vice Chancellors of public universities to reopen the schools, but the order was later withdrawn.