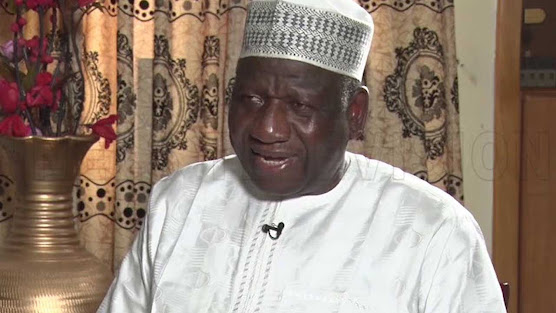 Alhaji Yabagi Sani, the chairman of the Inter-Party Advisory Council (IPAC), has doubted if President Muhammadu Buhari is being fed with the truth about the ongoing strike by the Academic Staff Union of Universities (ASUU).

He lamented that for the past seven months, ASUU has been on strike, with students of universities roaming the streets of the country.

Speaking in an interview on Channels TV’s Politics Today (Tuesday), Alhaji Yabagi Sani appealed to the Federal Government to find a way to resolve the issue.

The chairman stated, “People are saying that because children of the elites are not in public schools, that is why they are toying with the future of the country as a whole. If you don’t educate these children, the issue of ending banditry and the issue of this country catching up with its peers, this dream will never come true.”

He doubted if the President was passionate and committed to moving the education of the children forward.