Ballon d’ Or: Kaka names player that deserves to win award this year 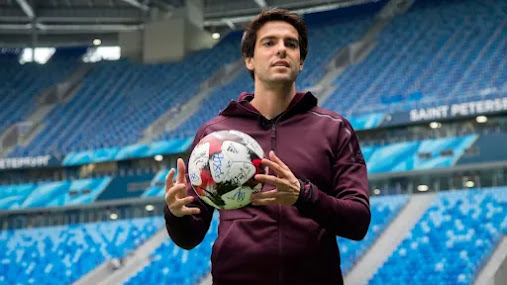 Former Real Madrid midfielder, Kaka, has identified Karim Benzema as the player that deserves to win the Ballon d’Or this year.

Kaka also believes it is not a given that Benzema will win the 2022 Ballon d’Or.

Speaking to MARCA, Kaka was said: “I think he is a very favorite although you can never say one hundred per cent that they are going to give it to him.

“Karim is now a very complete player and the award would be well deserved.”

Kaka himself won the Ballon d’Or back in 2007 while he was playing for AC Milan.