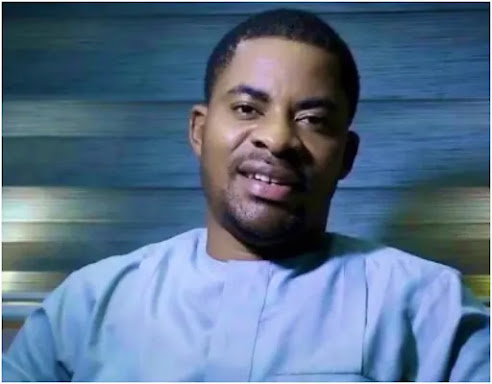 Political analyst, Deji Adeyanju, has said no one with ideas will win an election in the African continent.

According to Adeyanju, only candidates with strong political structures can win election in Africa.

Saga Gist reports that Adeyanju’s comment is a cryptic message to the presidential candidate of the Labour Party (LP), Peter Obi.

Adeyanju had on different occasion accused Obi and his followers of moving about without building structures that could help him win the 2023 elections, saying Obi was visiting churches as though he would be elected by Christians only.

He also said it was better to spend two weeks in Kogi, building structure across the 21 local government areas than to be collecting toll at meetings in Washington DC.

He said in a post on Facebook: “Big ideas don’t win elections in Africa, structures do. 100 days after party primaries, a serious new party should have built structures in over 90 LGAs by now out of the 774, but they are not interested in anything serious but just noise making in the name of 1-million man march.”