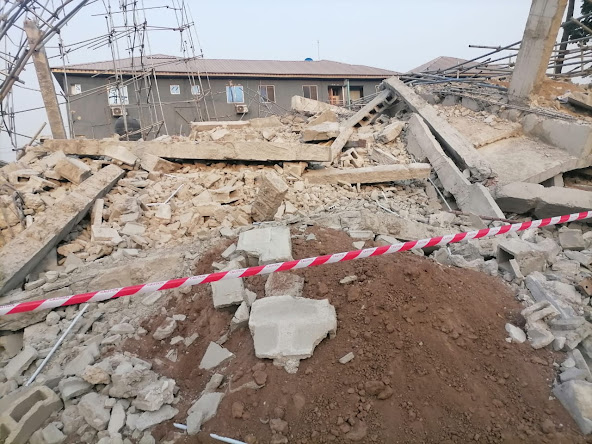 Three children have been reported dead in a building collapse at Jigawar Tsada village in Dutse Local Government Area of Jigawa State.

A community leader said the incident happened on Thursday night as a result of a heavy downpour.

He said the building collapsed while the children were sleeping and all of the victims died on the spot.

He said the building collapsed at Jigawar Tsada village due to the heavy rain which lasted for hours on Wednesday night.

According to him, on receiving the report, detectives moved to the scene, evacuated their bodies and rushed them to General Hospital Dutse.

He said all the three girls were confirmed dead by a medical doctor.

Shiisu said their corpses were released to their relatives for burial according to Islamic rite.

The Commissioner of Police, Jigawa State Police Command, CP Aliyu Sale Tafida condoled with the parent, family and relatives and prayed the Almighty Allah to give them the fortitude to bear the loss.