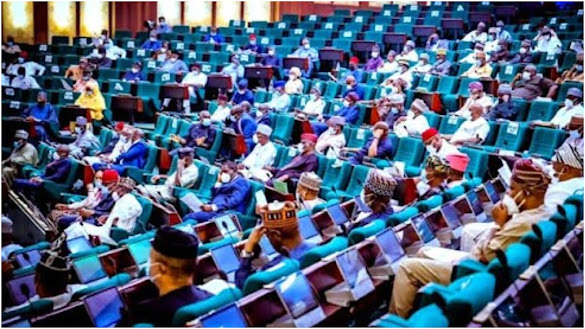 The Business Facilitation (Miscellaneous Provision) Bill 2022 has passed second reading at the House of Representatives.

Special Adviser to the President on Ease of Doing Business/PEBEC, Dr. Jumoke Oduwole, gave the update in a statement.

The “Omnibus Bill” is an intervention of the Presidential Enabling Business Environment Council (PEBEC) under the presidency.

When passed into law, it would consolidate and amend outdated legislative provisions towards removing bottlenecks for micro, small and medium enterprises.

Oduwole said it would also ensure the sustainability of business climate and give statutory force to Executive Order 001 of 2017 on the promotion of transparency and efficiency.

The Federal Executive Council (FEC) approved the bill on March 23, 2022 after four years of collaborative work by public and private sector stakeholders in the legal community.

It was anchored by the PEBEC through a sub-committee led by the Attorney General and Justice Minister, Abubakar Malami.

The bill was then implemented by a technical working group with the Ministry of Justice legal drafting team and representatives from leading law firms and consultancy firms.

Oduwole noted that stakeholders look forward to the speedy passage of the bill by the legislature and signing into law by President Muhammadu Buhari.

PEBEC was established in July 2016 to remove bureaucratic constraints to doing business, and make the country an easier place to start and grow businesses.

The council chaired by the Vice President, comprises about a dozen ministers, Head of Civil Service and Central Bank of Nigeria (CBN) Governor.

Others are the representatives of Lagos and Kano government, the National Assembly and the private sector.