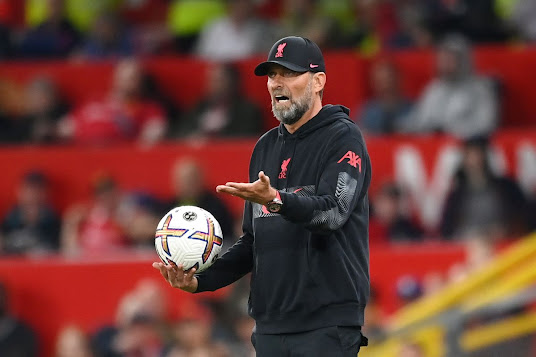 Liverpool manager, Jurgen Klopp, has confirmed that he has given Mohammed Salah a new role in his team.

At this stage last season, Salah had scored in five of the Reds’ opening six Premier League matches.

This season, however, he fired blanks in four of their opening six fixtures.

“I am not sure what you are seeing, he is not out wide any more than in other seasons,” Klopp said.