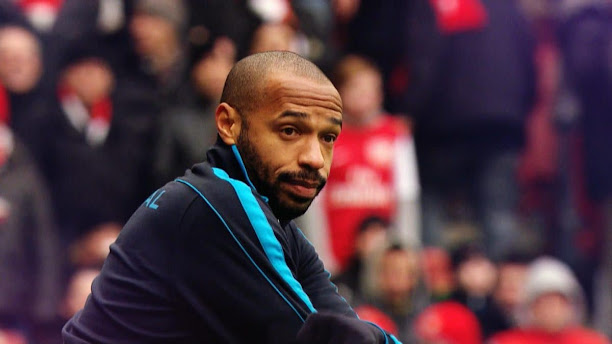 Former Arsenal captain, Thierry Henry has said he would choose Kylian Mbappe in his team ahead of Erling Haaland.

Mbappe also netted a brace for Paris Saint-Germain in a 2-1 win over Juventus.

However, Henry still prefers his French compatriot to Haaland, despite the Norwegian scoring 12 goals in his first seven matches for City.

“He is a magnificent player and with him they can win the Champions League last year against Real Madrid. If it was him at the end of those chances that they missed, they will have been focused on scoring one or two. For now, Mbappe is still my vote.”