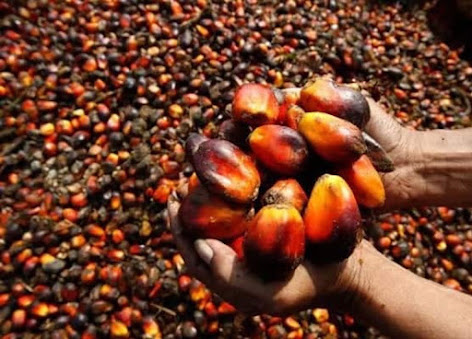 Director General of the Cross River Commodity and Quality Control Board, Mr Ogbiji Nyiam has seriously warned those that deliberately colour palm oil to desist as it is capable of killing unsuspected consumers

He said the colourings used to make the appearance of the product more appealing were chemicals and hazardous to health.

He spoke when he had an emergency meeting with commodity operators, merchants and local buying agents on Friday in Calabar.

He disclosed that the state government was making moves to check the use of colouring by palm-oil dealers to enhance the appearance of the oil.

He reiterated that the production of agricultural commodities must be protected and safe for consumption.

“The board would embark on checks, especially on commodities produced in the state, including palm oil which is being coloured with some chemicals to make its appearance more inviting to the consumers.

“The chemicals used to colour the palm oil have agents that can harm dangerously and can also kill unsuspecting consumers.”

He said there was a need for control of inbound and outbound commodities in the state, adding that a database and quality checks of produce to meet acceptable standards is to be followed seriously.

“The management of the board would swing into action to always check the qualities of palm oil and other commodities either for consumption or industrial usage in the state.

“We need to create a Cross River brand of Quality Management System (QMS) according to International Organisation for Standardisation (ISO) 9001-2015 standards.

“Nigerians deserve the best, therefore producers and merchants should cooperate with the board for maximum quality,” he said.

Also speaking, the chairman, of the Association of Oil Merchants in Cross River, Danlami Saleh promised to respect and cooperate with the Board to ensure that products are safe for human consumption.