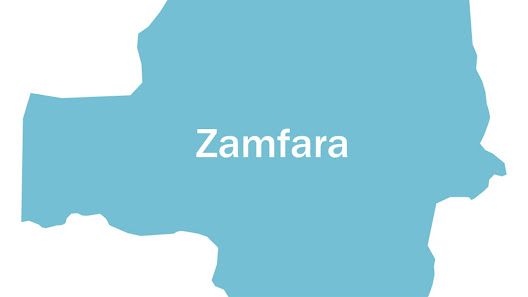 The National Association of Community Health Practitioners, NACHPN, Zamfara State Chapter has elected new leaders to oversee the affairs of the association for the next three years.

DAILY POST reports that the election took place in Gusau, the State capital.

Others are Comrade Sanusi Mohammed, emerging as the treasurer unopposed, while Musa Mohammed, now becomes the publicity secretary.

The positions of Vice chairman, treasurer, financial secretary and auditor were unopposed.

Speaking after the election, the electoral Chairman, Comrade Aminu Yusuf Gidado described the exercise as free, fair and credible.

Gidado said that the election was conducted for only Secretary, Publicity Secretary and Chairmanship positions, as others were unopposed.

The immediate past chairman of the association, Comrade Sarkin Noma Sa’adu demanded for unity and support from the members to the new executives to enable them carry out their constitutional responsibilities.

In his acceptance speech, the newly elected Chairman Comrade Murtala Mohammed commended the efforts of the electoral committee and pledged to carry every member of the association along for the development of the State and the union.