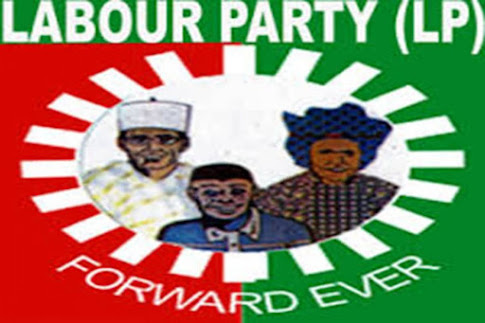 The Chairman of the Labour Party (LP) in Adamawa State, Christopher Nicholas, has dismissed a vote of no confidence passed on him by some of his executives.

He said during a press briefing at the state secretariat of the party in Yola on Thursday that those who passed the vote of no confidence on him earlier, on Wednesday, were fictitious and had no true grounds to move against him.

Some among his executives had signed a petition on Wednesday, alleging anti-party activities and ‘incitement of religious discrimination against him, pronounced a no-confidence vote on him.

The 26 petitioners, passed off mostly as party council chairmen, had claimed that Christopher Nicholas was fond of “collaborating with other political parties against the interest of our major candidates in the Labour Party.”

At the press briefing on Thursday, however, Christopher Nicholas insisted that most of the 26 state and local government executives whose names were on the petition against him were either not executives or did not have the blessings of the ring leaders.

He added that the claims against him were false and that those behind the plot to question his leadership only devised desperate means to try to see him out of the party.

He said, “I did nothing contrary to the party’s rules and regulations. I have never at any time run this party as a personal estate, as before decisions are taken it is always done in conjunction with party executives and other stakeholders.

“I make bold to say that the names and signatures of those who signed (the no-confidence vote) are fake. I want to urge the general public to disregard the vote of no confidence. I remain the chairman of the Labour Party in Adamawa State.”