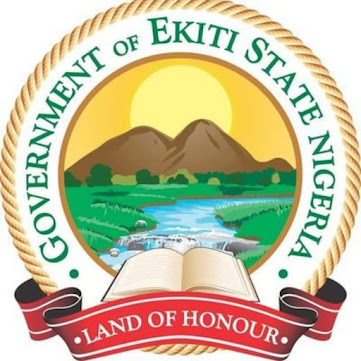 The Ekiti State House of Assembly has committed a bill for the creation of additional three Local Council Development Areas, LCDAs, to its committee on Local Government and Chieftaincy.

If passed, the total number of Local governments and Council Development Areas in the state would rise to 38.

The legislators unanimously agreed that the addition was a positive step towards enhancing the development at the grassroots and lay to rest the agitations by some communities in the state.

The lawmaker representing Moba Constituency 1, Mr Adeyemi Ajibade, and his colleague from Ido constituency one, Akin Oso, advocated for the creation of LCDA in their constituencies.

Ajibade harped his request on the fact that Efon Alaaye had a local government, urging the government to reconsider Otun’s agitation for the creation of Ifedapo LCDA

Responding, the Speaker, Mr Funminiyi Afuye, charged the lawmaker agitators to channel their requests to the Committee on Local Government and Chieftaincy affairs, while admonishing the committee to work for collective interest.

Also at the plenary, the House voted in support of the creation of State Police and Judicial Autonomy in the ongoing Constitution amendment.