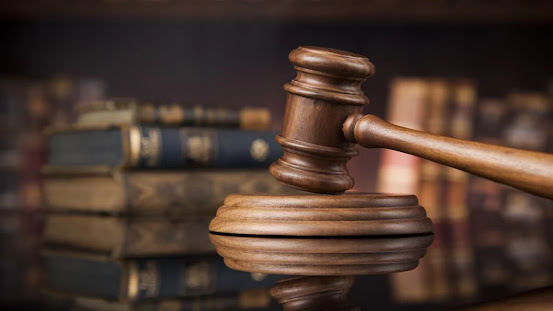 One of the party’s aspirants, Akan Okon, had dragged the PDP governorship flag bearer, Pastor Eno to court over alleged forged WAEC certificate and date of birth.

When the matter came up for hearing, Mr Okon, in an amended motion on notice in the case FHC/UY/CS/110/2022, earlier admitted by the court mentioned one Prof Jideoni and Reginald Udunze as his expert witnesses in his case.

Reacting to the motion, Paul Usoroh, SAN, counsel to the 1st and 2nd defendants sought the leave of the court to file a statement of defense the next day if the court would permit, citing a medical appointment he had next week.

Harping on the need to expeditiously dispense on the case, the defense counsel suggested that the plaintiff responded to the defense statement the next day and also go ahead with the opening of the case.

However, this was countered by the counsel to the plaintiff, Okey Amaechi, SAN, who insisted he will need more time for response when the defense statement to his amended motion on notice is made.

The court presided by Justice Agatha Okeke however ruled that both parties use 10 days for statement of defense to the amended motion and the subsequent reply, and adjourned the case till September 12, 2022, for accelerated hearing.