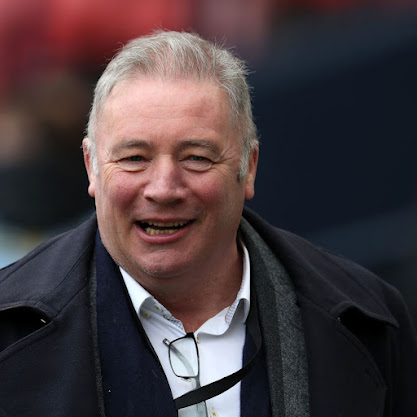 Rangers and Scotland legend, Ally McCoist, has said that Arsenal will still finish above Manchester United in the league table this season despite Mikel Arteta’s men losing 3-1 to the Red Devils last weekend.

Manchester United beat Arsenal on Sunday, ending their 100 percent start to the season.

But McCoist thinks the Gunners are still the better team despite the loss and will still finish higher than the Red Devils.

The Red Devils made it four wins in a row and look a different side to the one who lost their opening two games of the season.

“Affectively, it’s a guess! I would probably lean towards Arsenal…just!,” McCoist said on talkSPORT.

“Because in defeat, Arsenal looked okay. There is continued improvement!”