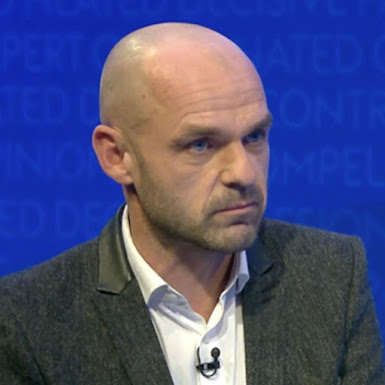 Potter was unveiled as manager at Stamford Bridge on Thursday, shortly after Thomas Tuchel’s sacking.

Chelsea had not started the season as most fans would have expected and suffered a 1-0 defeat to Dinamo Zagreb in the Champions League on Tuesday.

Potter is now responsible for taking the club up the table, having left his job at Brighton to take up the vacant position at Stamford Bridge.

Former England international Murphy believes Potter can continue to impress at Stamford Bridge but insists it will be a ‘challenge’ for Potter to deal with the ‘egos’ of Chelsea’s ‘star players’.

He said the English boss will need to be ‘strong’ as he begins his tenure in the capital.

“Potter has the coaching ability and squad of players to end that run and bring silverware to Stamford Bridge,” he told Daily Mail.

“The difficult part will be dealing with the egos of those star players who knock on his door and demand why they’re not in the team.

“It’ll be his biggest challenge and something he will have to learn quickly. I know from playing at Liverpool compared to clubs like Charlton and Fulham, the status of the players can be so different. The manager needs to communicate and have those strong conversations.

“Most of the Chelsea lads are internationals with plenty of trophies on their CVs. It’ll be more demanding explaining the situation to them than it would have been with an unhappy player at Ostersunds, Swansea or Brighton.”