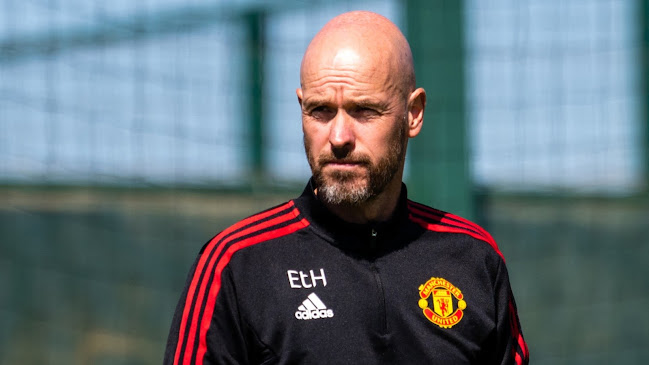 Wright said he is “really pleased” to see the forward back in the goals.

Rashford was one of several United players who struggled last season and the 24-year-old even considered leaving Old Trafford after being left out by interim boss, Ralf Rangnick.

However, the England international has hit the ground running this season, scoring three goals and providing two assists in six games.

Speaking on the Ringer FC podcast, Wright said: “I was really pleased for Rashford because – it was the same as the Liverpool game – he’s another one of those players that everything he does is quite defining.

“If he misses that [first goal], it goes to that place of real negativity again. But what I’ve seen from him up until this point, especially with the last two goals he’s scored, is somebody that thinks “If I’m going through, I’m scoring”.

“I can’t complain about that because Arsenal went there with the right attitude.

“Looking at Manchester United, in the current climate, you don’t want those players to get confidence.

“But Rashford looks reborn, he’s putting the pot on the fire because he’s ready to cook. In that instance [running through on goal], he looks unstoppable.

“Both of the finishes got a little clip off somebody, but he’s getting the luck now. With his pace, he is f****** dangerous.”