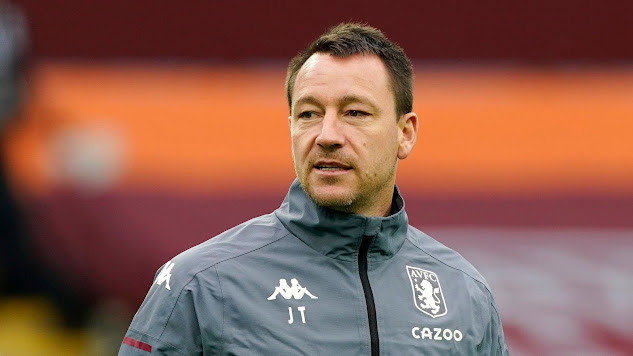 Chelsea legend, John Terry, has said that Rob Wollaston is the most incredible talent he has ever seen at the west London club, who failed to live up to his potential.

Terry said that Wollaston was an ‘incredible talent’ in his youth days, but the midfielder lacked the mental ability to make it big.

The former England defender also revealed some incidents at the time when Wollaston allowed quite a few debut opportunities at the international level to slip due to his weak mental strength.

Asked about players who never performed up to their potential despite having incredible talent during their youth days, Terry replied (via Sports Bible): “Probably a boy called Rob Wollaston at Chelsea. He was like a midfielder/winger. He had so much ability. I still know Rob now, but mentally did not have that to go and push himself.”

He added, “He got chosen to train with the first team at a really young age, 17 or 18, did really well, and Gullit told him he was going to play in the first team in a cup game.

“He (Wollaston) then phoned up on the day of the game and said he was sick.

“All of us, if we were sick or felt like we were at the end of the world, we would’ve still gone and played the game, we would not have given up that opportunity. He actually did it two or three times, and he was just not mentally ready for the game, but ability-wise, incredible.”