EPL: Lukaku ‘has no plans to return to Chelsea again’ 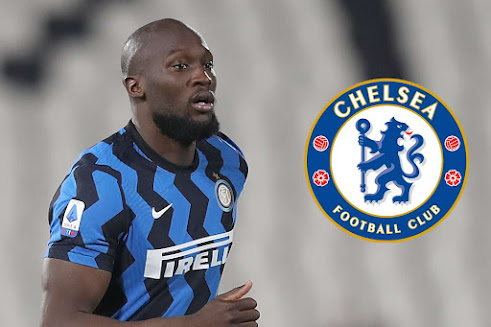 Romelu Lukaku has no plans to return to Chelsea after his loan spell ends with Inter Milan, according to Gazzetta dello Sport.

Lukaku re-joined the Serie A side for a season-long loan only one year after his club-record £97.5m move to Chelsea.

It had been expected that Lukaku could get a fresh chance at Stamford Bridge after Graham Potter replaced Tuchel.

However, it is now understood that Lukaku still does not want a return to the Blues.