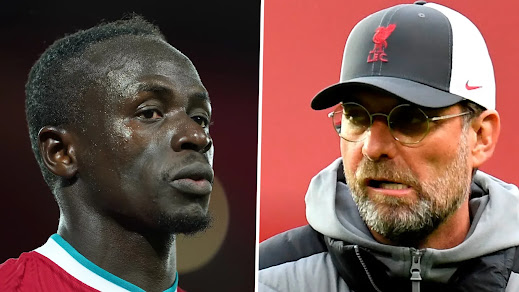 According to Diao, Klopp did not show his compatriot enough love.

Mane left the Reds after six years at Anfield and signed for Bayern Munich.

During his spell there, Mane always seemed to play second fiddle to Mohamed Salah.

Salah’s deal was set to expire in June 2023, but the Premier League side fought desperately to keep the Egyptian, by making him the highest-paid player in their history.

But Mane was allowed to leave, while Klopp brought in Darwin Nunez from Benfica.

“I think he has been here for a couple of years and I think at some point he thought he did not have the love that he needed really, here at Anfield.

“I’m not talking about the fans, for him I think it was more with the manager,” Diao told the Liverpool Echo.