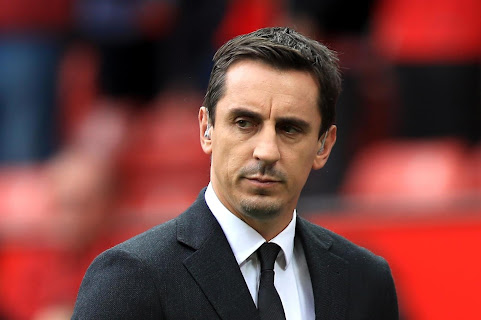 Man United spent almost £150 million on Casemiro and Antony, with their summer spending well in excess of £200 million as the club’s owners, the Glazer family, aimed to try and turn the club’s fortunes around after a disastrous last few years.

Speaking on The Overlap via Manchester Evening News, Neville criticised the Glazer family, accusing them of spending more than they intended to try and appease the club’s fans.

“Obviously, we have seen it before with the Glazer family – loads of trouble, protests building, investing the money to try and appease the fans and basically panic-buy.”

He added, “The Casemiro and Antony bids came in two days before the Liverpool game, which was obviously a moment where they just needed to get players in.

“It wasn’t the strategy at the start of the summer to spend the money they have spent.”