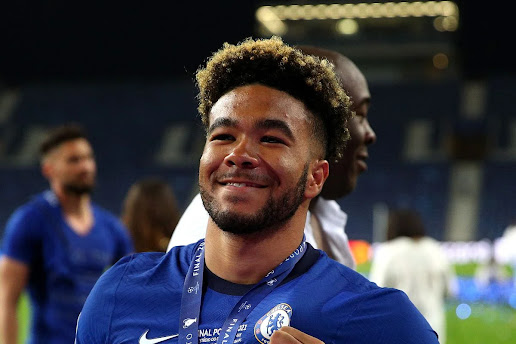 Chelsea right-back, Reece James, has put pen to paper on a six-year deal with the club.

The 22-year-old came through the Blues academy and is now an established England international.

His new contract is worth at least £250,000 per week, according to SportsMail.

The agreement, which has the option of an extra one, will make James the highest-paid defender in Chelsea’s history.

“I grew up supporting this club and I’ve been here since I was a six-year-old. I put pen to paper on a new deal because this is the club I want to be at.

“I’d like to say a special thanks to the fans, I am here to stay and we have a bright future ahead of us,” James said.