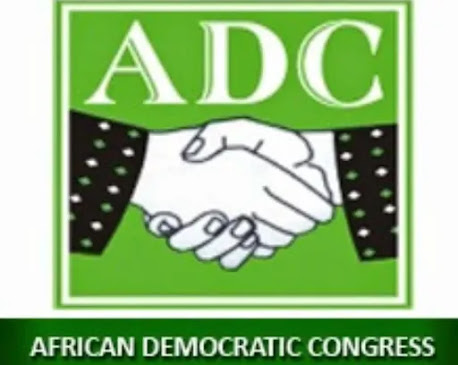 The African Democratic Congress (ADC) South East Zone has called on the Federal Government under the leadership of All Progressives Congress (APC) to totally heed the critical demands of the Academic Staff Union of Universities (ASUU) as the only way forward to rescue the educational system from total collapse.

“The Federal Government under the leadership of APC must totally heed to the critical demands of the Academic Staff Union of Universities (ASUU) as the only way forward to rescue the educational system from total collapse,” it said.

ADC made the call in a statement jointly signed by the National Vice Chairman South East, Chilos Godsent, and Pastor Agumadu Frank, Zonal Secretary, made available to newsmen in Owerri, Imo State.

The party also called on lawmakers to totally reject and throw away the obnoxious Water Resource Bill being debated on the floor of the National Assembly.

ADC added that it would take the southeast out of its current problems if voted in the 2023 election.

“African Democratic Congress is the only alternative political platform that will effectively liberate South East Region from the present Political. Economic and Security mess and transform the Region if elected to power in the forthcoming 2023 Ballot Revolution in Nigeria.

“Taking you back briefly to the historical line, you will agree with us that considering the realities in the country now, and particularly the South East Region in the present epoch, the country is on the wheel of near collapse because of the escalating state of insecurity, and abject poverty that is ravaging the helpless citizens of our dear country in the means of abundant Human and Natural Mineral Resources,” the statement read in part.