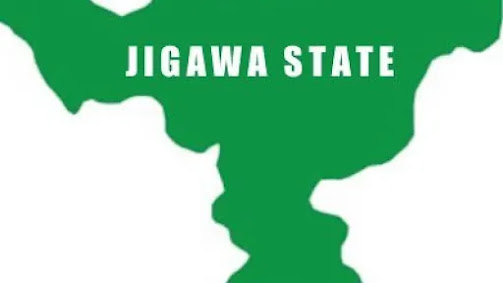 Five people have reportedly died while four others were rescued from a boat mishap in Gwaram Local Government, Jigawa State.

A resident said that the incident happened on Friday at Martaba village while the passengers were returning home after attending Jumu’ah prayer.

He said the incident happened when a local canoe carrying nine passengers capsized on their way back to Martaba village after attending Friday prayer at the neighbouring village.

Adam explained that on receiving the information, a team of Policemen were detailed to the scene, where four passengers were rescued alive.

He said the remaining five passengers drowned in the river and their corpses were recovered by the police and released to their relatives for burial.