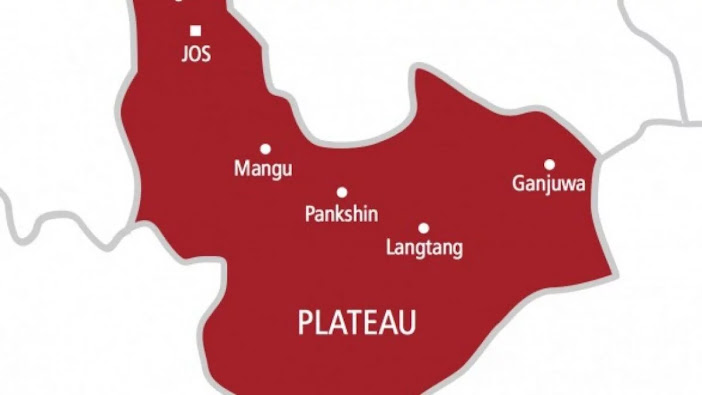 A heavy downpour has destroyed over fifty houses in Tudun Osi of Jos North Local Government Area of Plateau State.

Saga Gist reports that the downpour started Wednesday afternoon when residents of Jos metropolis and environs were going about their daily activities.

Residents whose houses were affected had to pack what was left of their belongings after the destruction by the flood.

Our reporter investigation revealed that the community has been experiencing the same incident of flooding with reports indicating many people lost their lives including their properties and homes.

Reports said more than a hundred houses were affected by the flood with over fifty destroyed.

The affected residents said apart from the buildings, the heavy downpour also destroyed their properties including clothes, food items among others.

A victim who gave his name as Umar said the flood took the community surprise.

“We have never expected it. It has destroyed my house and that of my neighbours.

“My entire family has lost a lot. It was very a bad situation. If this has happened in the night, it would have been disastrous”, he explained.

“We thank Allah that it happened during the daytime. We are calling on government and other spirited individuals to come to our aid.”

Also, narrating his ordeal, Ibrahim Hassan, said “It was a flood that put us in this situation. That is what Allah has permitted to happen to us.

“We have no words to say than to seek Allah’s help for what has happened to us. I have lost a lot to the incident. The fence of my house has fallen.”

Some of the victims prayed that such a disaster does not happen again, calling on the government to help them with building materials to cushion the effect of the incident.