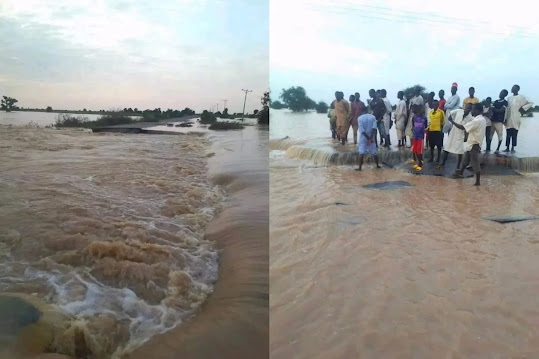 Goje disclosed this in a post via his official Facebook page on Monday, noting that the Chairmen of Bursari and Tarmuwa have since reported the incidence and that resources are being mobilized to arrest the situation.

He further added that, already many communities in Dapchi and Tarmuwa LGs have been affected by this year’s flood.

“While, these efforts are intensified, we wish to further call on communities on river bank areas to relocate to safer and high land locations”, Goje posted. 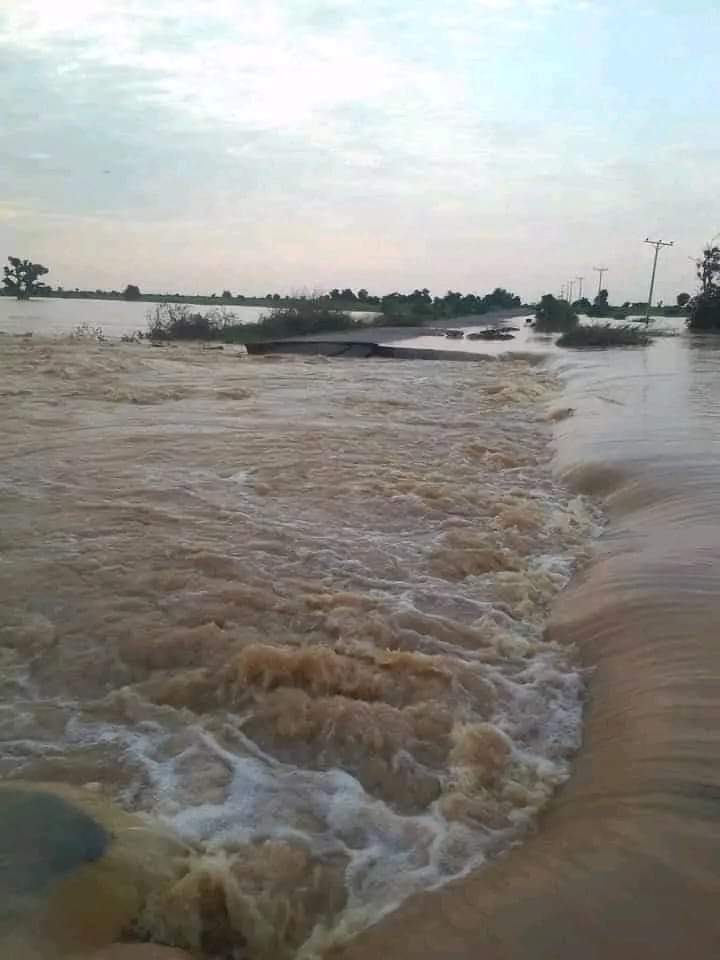 The development is compelling motorists to take longer detour to reach their destinations.

Recall that Yobe was among states in the federation predicted by the Nigeria Meteorological Agency, (NiMet), to experience flood this year.

Already, almost 10 out of the 17 local government areas of the state have been hard-hit by the devastating effects of flood disaster leading to wanton destruction of lives and property.