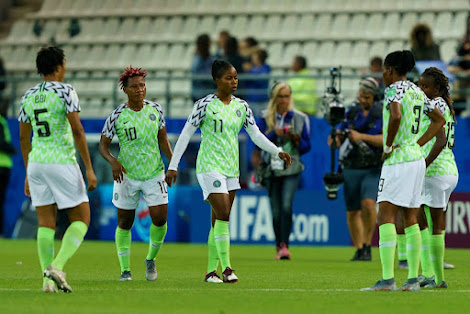 Nigeria’s Super Falcons will be up against world champions, the United States of America in a friendly at the Children’s Mercy Park, Kansas City on Saturday (today).

The second friendly is billed for the Audi Field, Washington next week Tuesday.

The Super Falcons will be looking to record their first win in seven games against the North Americans.

Both countries are using the friendlies as part of their preparations for the 2023 FIFA Women’s World Cup to be hosted by Australia and New Zealand.

Today’s encounter will be the second meeting between Nigeria and USA in two years.

The USA has also kept a clean sheet in each of their previous six encounters against the Super Falcons.

Falcons head coach, Randy Waldrum will be without several of his key stars for the game due to club engagements.

Waldrum picked four players from the Falconets side that were eliminated at the quarter-final stage of the FIFA U-20 Women’s World Cup in Costa Rica last month.