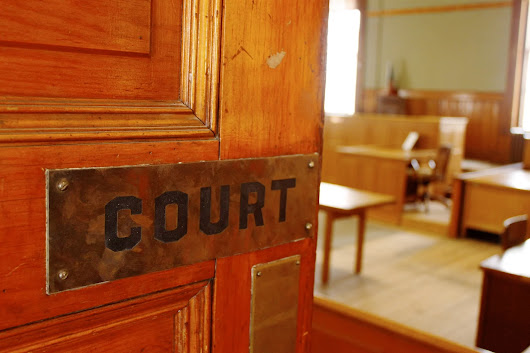 A 27-year-old housekeeper, Blessing Ochong, was on Monday docked in an Ikeja Magistrates’ Court for allegedly stealing her employer’s jewellery worth N1.6million, NAN reports.

The defendant, who resides at 56 Igbehinadu St., Bolade Oshodi, was charged with theft.

The prosecution counsel, Inspector Glory Goodday, told the court that the offence was committed on August 8 at 3, Irepodun St., Oke-Ira, Ogba, Lagos.

Goodday told the court that the gold jewellery and a wedding ring worth N1.6million belonging to the complainant, Mrs Zainab Okwuosa, got missing after the defendant finished cleaning her room.

The prosecutor said the case was reported at the police station, and the defendant was arrested.

He also said the offence contravened Section 287 of the Criminal Laws of Lagos State, 2015.

The defendant, however, pleaded not guilty to the charge.

The Magistrate, Mr M. A Adegbaye, admitted the defendant to bail in the sum of N500,000 with two sureties in like sum.

Adegbaye adjourned the case until October 12 for mention.