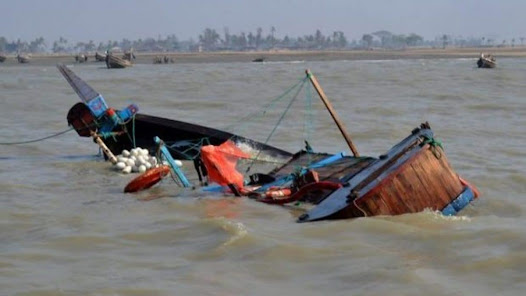 The Nigeria Security and Civil Defence Corps, NSCDC, has raised concerns over the increasing cases of canoe mishaps in Jigawa State.

This was contained in a press statement signed by the NSCDC Jigawa State Command public relations officer issued to newsmen.

The statement said the NSCDC Jigawa State Commandant, CC Musa Alhaji Mala, expressed concerns over the rising cases of the drowning of people in the state occasioned by overflowing rivers and streams.

Saga Gist reported that more than 20 persons lost their lives in different canoe mishaps, drowning, and building collapses in the state.

He said most of the incidents of canoe mishap was caused by using an old canoe, unprofessional drivers, and overloading.

“Most of these boats are old, and the drivers are not professional,” he started.

“We are going to deploy our men to Patrol and monitor the activities of canoe drivers in order to reduce rates of the incident.”

Mala, however, urged the government to provide motorized boats in the areas using canoes as their means of transportation due to the flooding in order to address the problem.