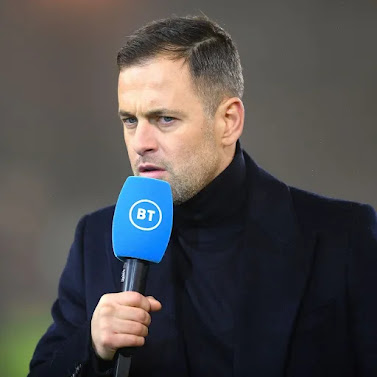 Cole also labelled England’s performance against Italy as ‘unacceptable’, insisting Bellingham was the only player to offer some hope for the Three Lions.

“It is the same problem that surfaces a lot with England, we have to be braver,” Cole told Channel 4.

“These lads have got the ability, we have seen it week in, week out they are top drawer players. Puff your chest out, push your shoulders back and go and get on the ball in difficult positions.

“Drive through the lines. Jude Bellingham, a 19-year-old, was our best player tonight and that’s unacceptable with the quality we have got because we have got the ability.”

England’s next Nations League tie is against Germany on Monday.