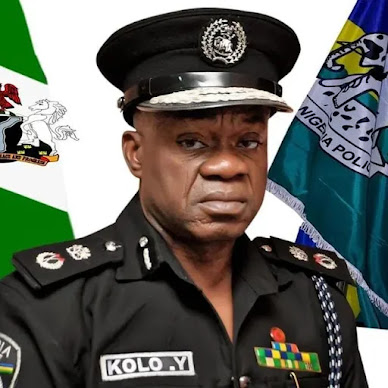 The new Zamfara State Commissioner of Police, Mr. Kolo Yusuf has assured that his kind of operation would not be business as usual.

The Commissioner warned all the bandits operating in the state to be very watchful, saying he would give them fire for fire operation.

“I want to be a security commander with a difference in the State because I have come with a big difference and I must express my security intelligence”.

The CP’s warning was disclosed by the state’s Police Public Relations Officer SP Mohammed Shehu in an interview, assuring that Zamfara State residents would soon heave a sigh of relief.