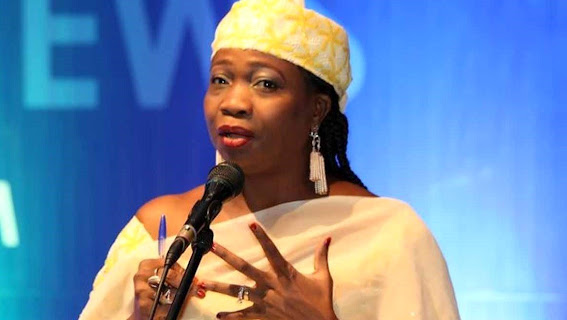 The Nigerian government has requested the Turkish government to ensure the safety of its citizens in Northern Cyprus.

The Nigerians in Diaspora Commission (NiDCOM) issued on Thursday in reaction to recent developments.

Abdur-Rahman Balogun, Head of Media and Public Relations reacted to a letter purportedly written to the commission by the Turkish Ambassador.

The reported memo by the envoy Hidayet Bayraktar was on the welfare of Nigerians living in the Turkish Republic of Northern Cyprus (TRNC).

The federal agency said no official letter was received till date, except the unsigned one being circulated in the media.

Balogun recalled that NiDCOM chief Dabiri-Erewa and officials visited the Turkish Embassy twice to discuss issues about Nigerians but got no response from Bayraktar.

He said petitions are received regularly from Nigerians, especially parents whose children had been victims in Northern Cyprus.

The spokesman lamented that a number of deaths recorded in TRNC are yet to be resolved.

NiDCOM expressed optimism that the Turkish Embassy would provide a positive response to its demand for the protection of Nigerians.

The statement, however, clarified that the commission’s recent statement was only an advisory.

“One has the option to either key into it or ignore. It should not be misconstrued as an attempt to scare away potential travellers to TRNC.”

The agency added that whether it is Nigerians killing Nigerians or drug-related crimes, there is danger emanating from Northern Cyprus.

Nothing that unfortunate criminal incidents are recorded across the globe, it maintains the occurrence of such incidents is not a daily routine.