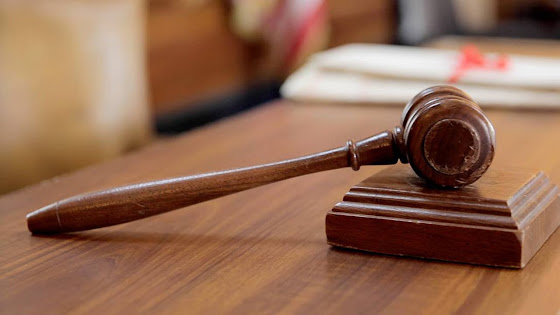 An Osogbo Magistrate Court has remanded 37-year-old Abiodun Babatunde in Ilesa correctional centre for the alleged sexual assault of a 4-year-old girl.

The police had on Wednesday arraigned the suspect on four-count charge of unlawful intercourse, sexual assault and threat to life.

Olusegun stated that the defendant also threatened to murder Gold if she mentioned the assault to anybody.

He revealed that the assault scope was wider because Gold underwent surgery to fully regain her health.

According to the prosecution, the alleged offences contravened Sections 31(1)(2) and 32 of the Child’s Rights Law of Osun State, 2007.

He stated that it also contravened sections 360 and 86 of the Criminal Code Cap 34 Vol. II Laws of Osun State of Nigeria, 2002.

The presiding magistrate, A.O Odeleye refused his plea and ordered him to be remanded in Ilesa correctional centre.

Odeleye adjourned the case till November 3 for legal advice.