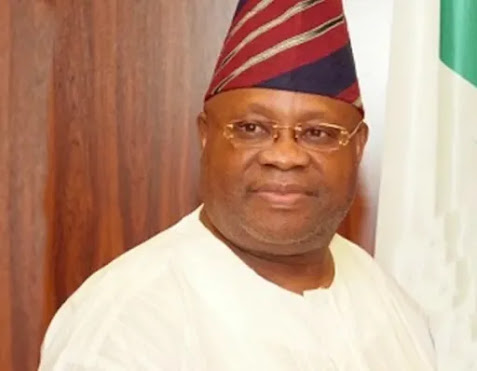 The Tribunal also granted his prayer to conduct a forensic audit of the Bimodal Voter Accreditation System (BVAS) machine.

According to Hashim Abioye, who made this known on behalf of Adeleke’s legal team, “this will avail the Counsel to Ademola Adeleke to inspect materials used by INEC during the election and also to conduct a forensic audit of BVAS machines.”

Recall that Ademola Adeleke was declared the winner of the Osun July 16 gubernatorial election after defeating the incumbent governor, Adegboyega Oyetola.

Oyetola, who was not satisfied with the election’s outcome, dragged Adeleke to the Osun Election Petition Tribunal.